Virginia based artist Mary Pedini creates paintings that capture the likeness as well as the spirit of the individual or place. Her paintings are treasured by many and can be found in several private collections throughout the United States.

Mary's formal training began as a fine arts major at Westfield State University and Massachusetts College of Art. Upon  receiving her B.F.A., she began  working at the Museum of Fine Arts in Boston, where she was influenced by the great works of many of Americas first impressionists.   After moving to Richmond Virginia,  she continued her artistic journey in the field of graphic design working as an illustrator and designer. All which contributed to her artistic vision as a painter.

Mary has had her work exhibited at several art venues including Crossroads Art Center, Brazier FIne Art, Artspace Herndon, Uptown Gallery and Gallery Flux.  She  is currently a member of the Portrait Society of America, the Virginia Plein Air Painters and the Mid-Atlantic Plein Air Painters.

Portrait comissions  are available in either oil on canvas or pastel. For more information contact the artist at: 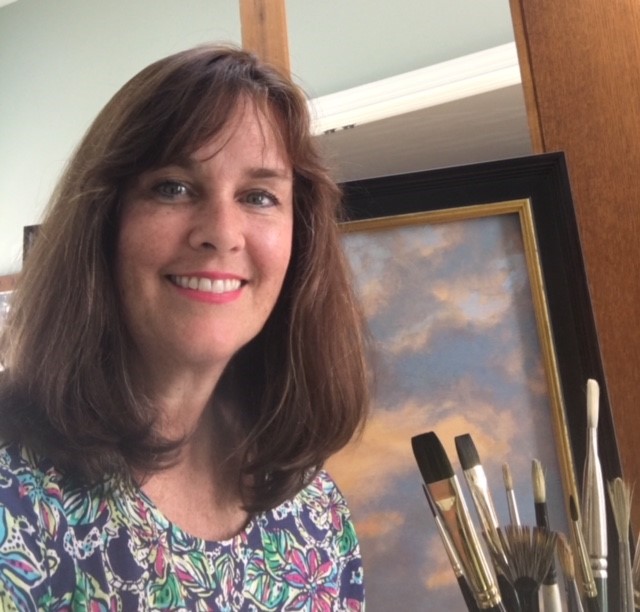 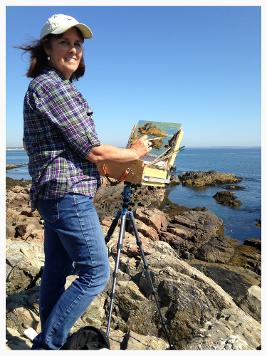 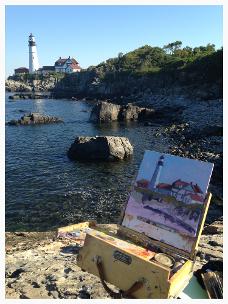 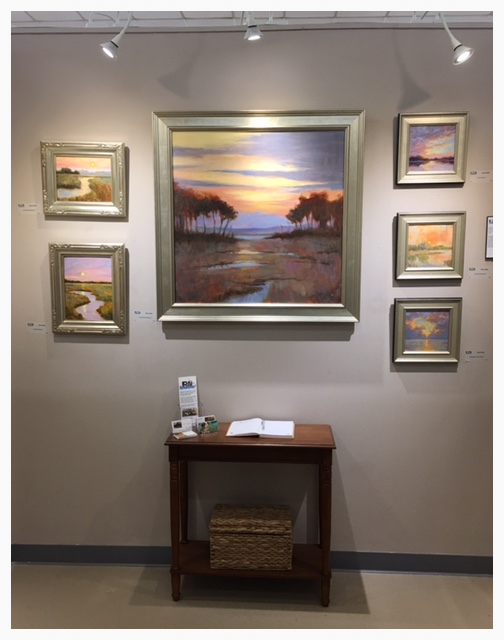